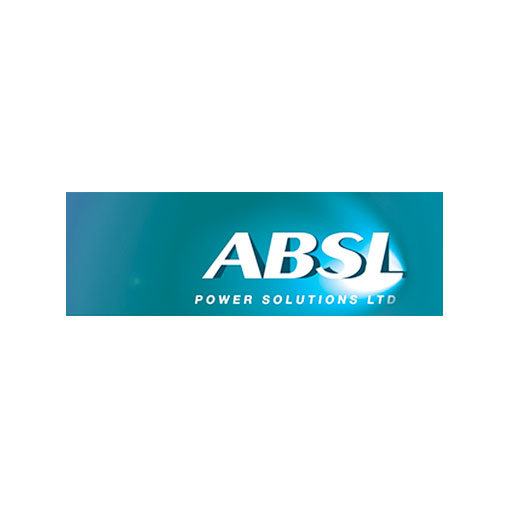 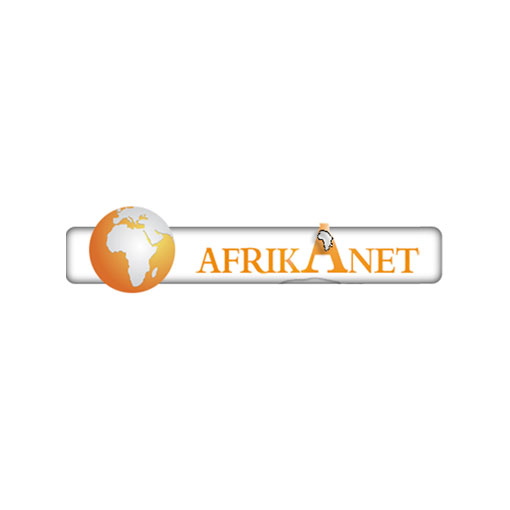 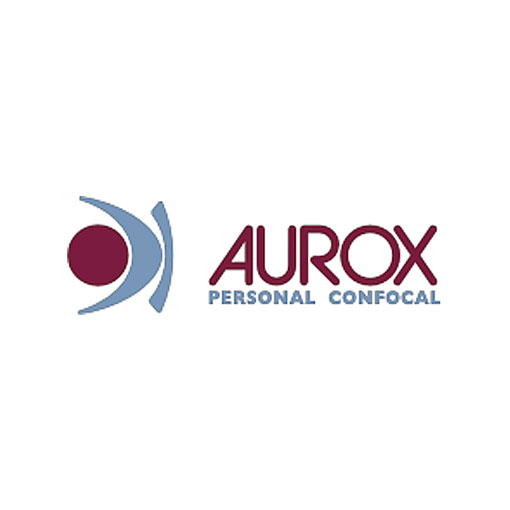 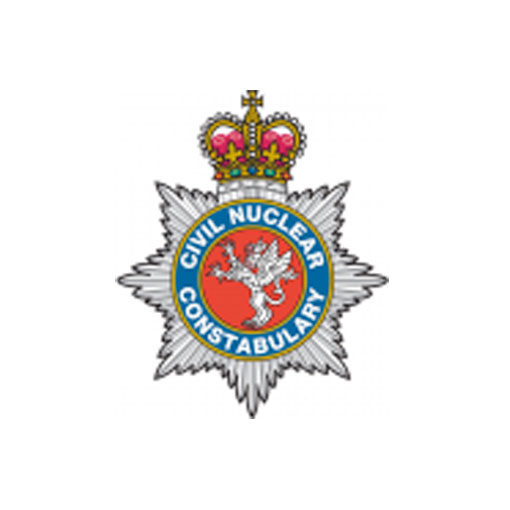 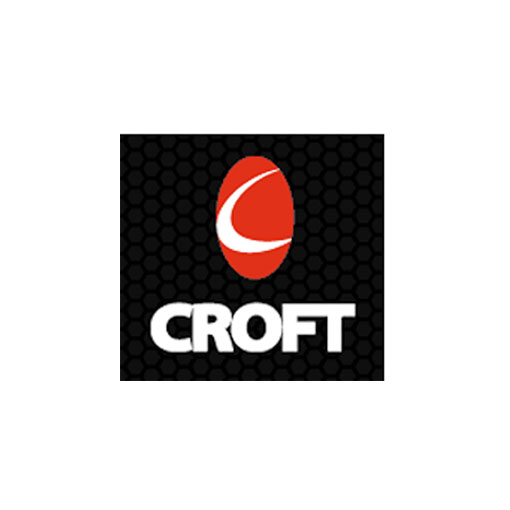 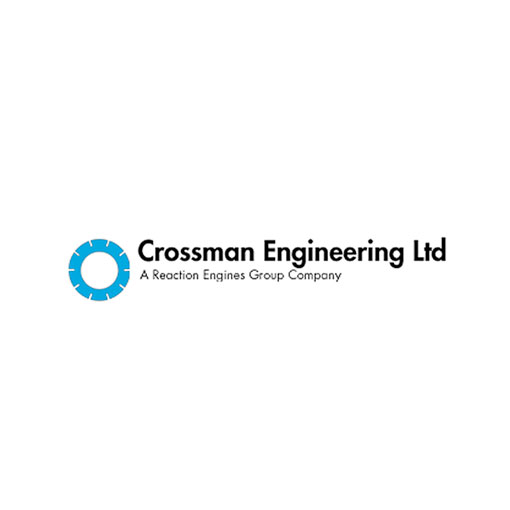 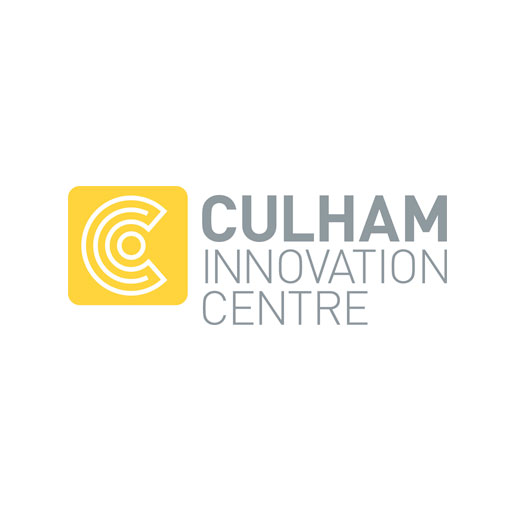 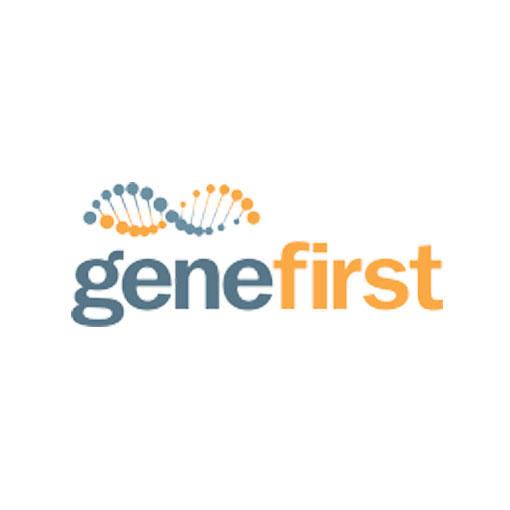 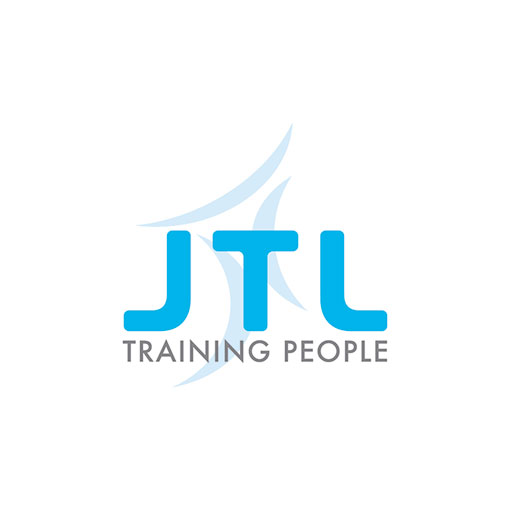 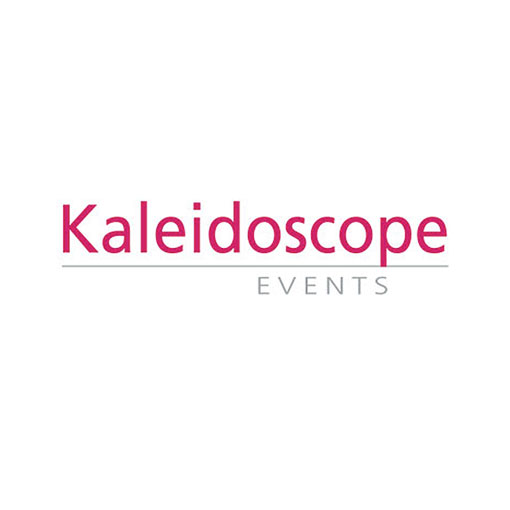 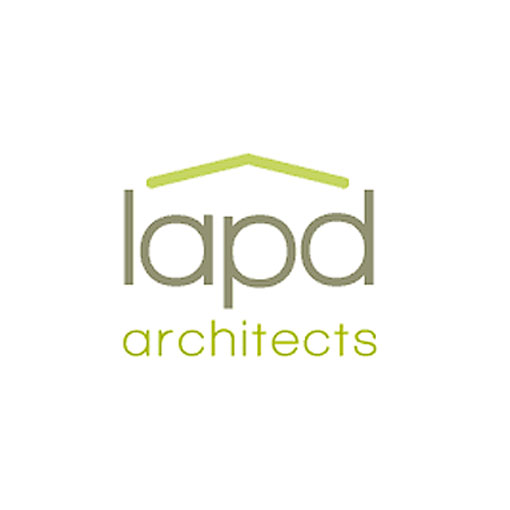 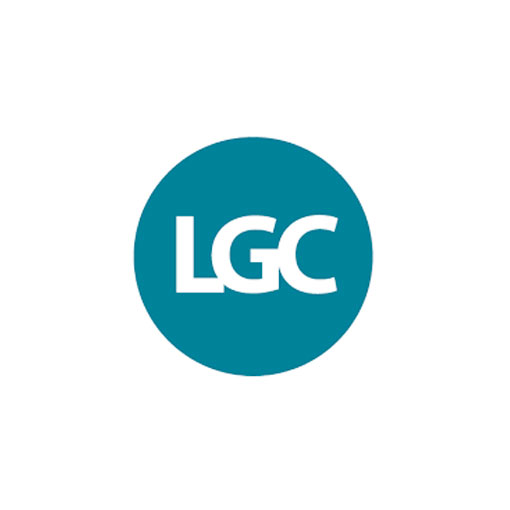 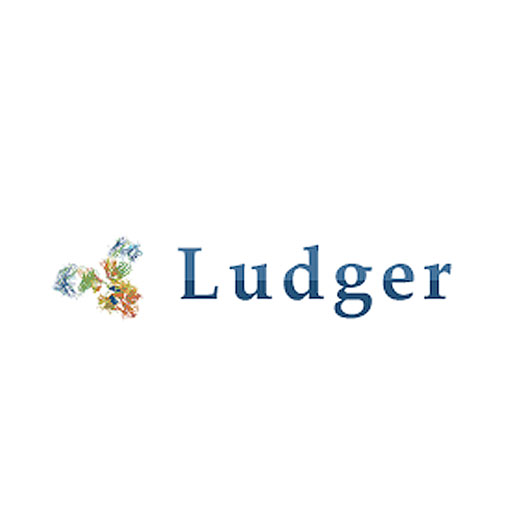 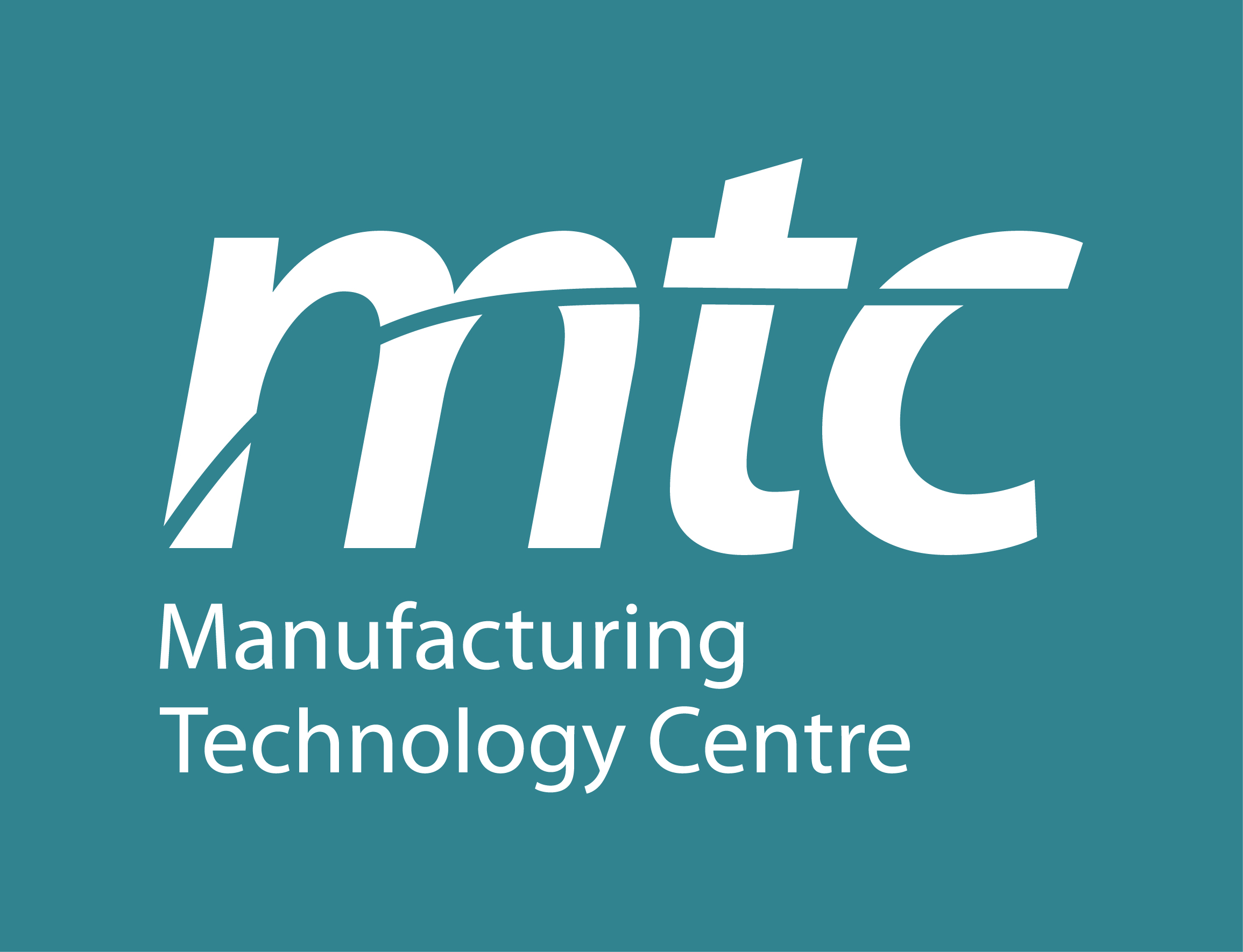 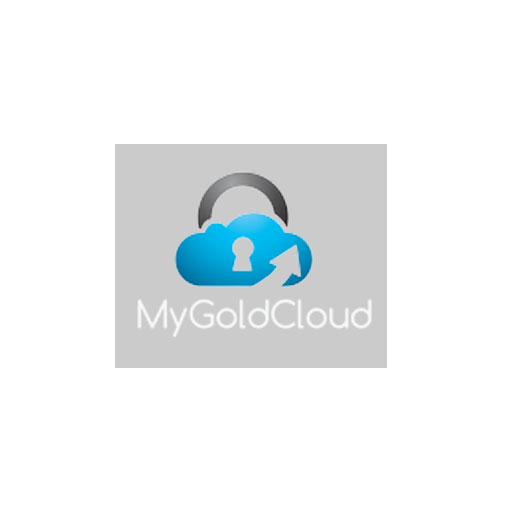 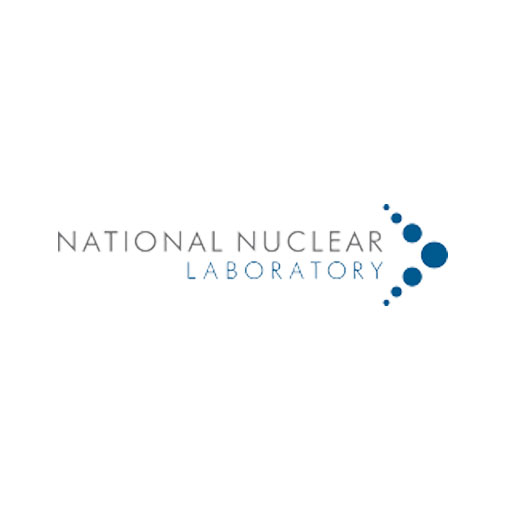 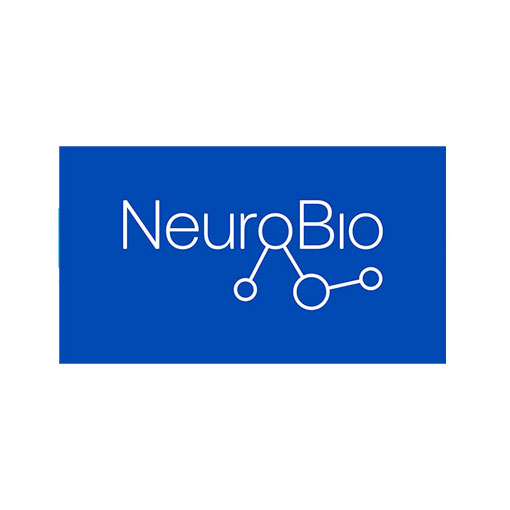 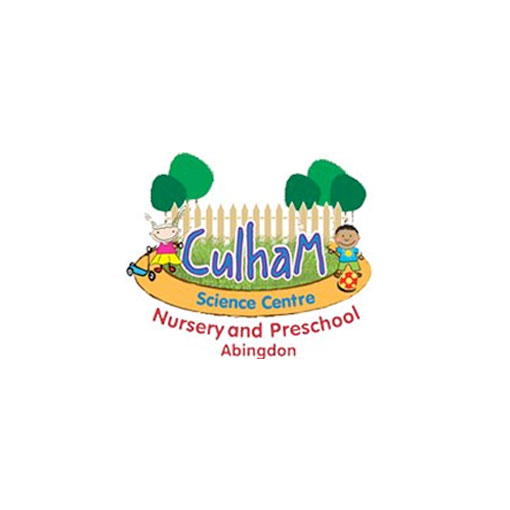 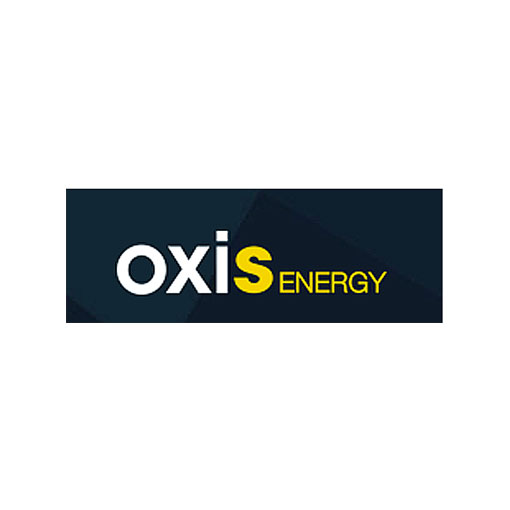 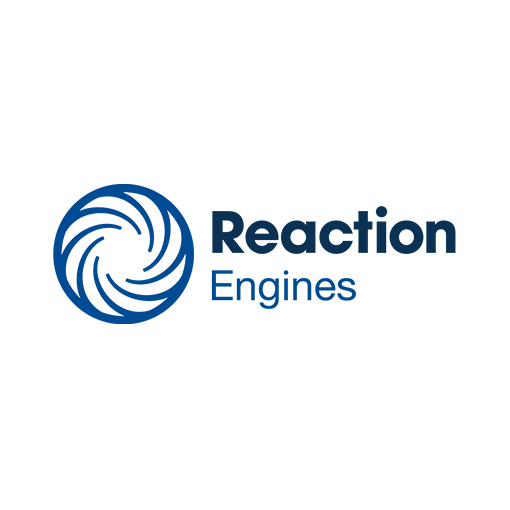 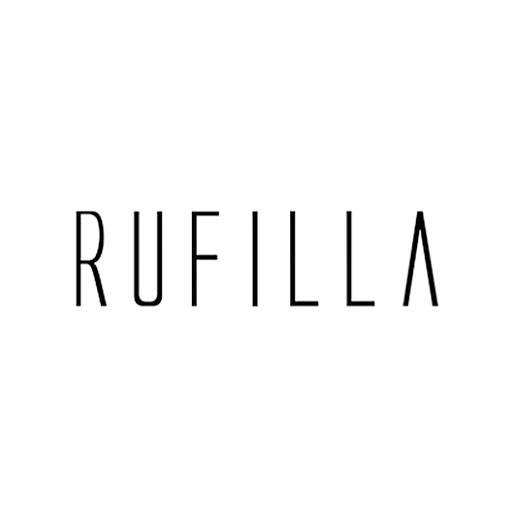 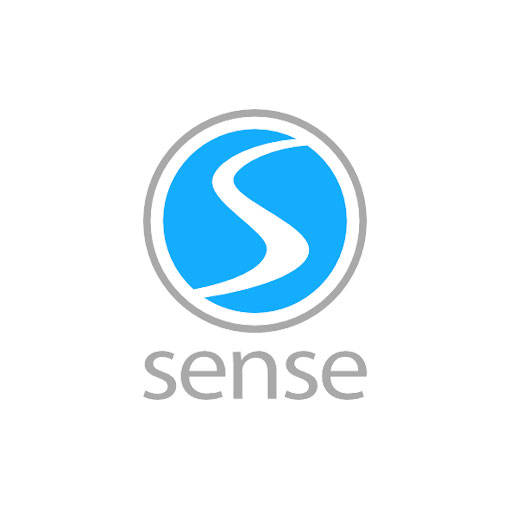 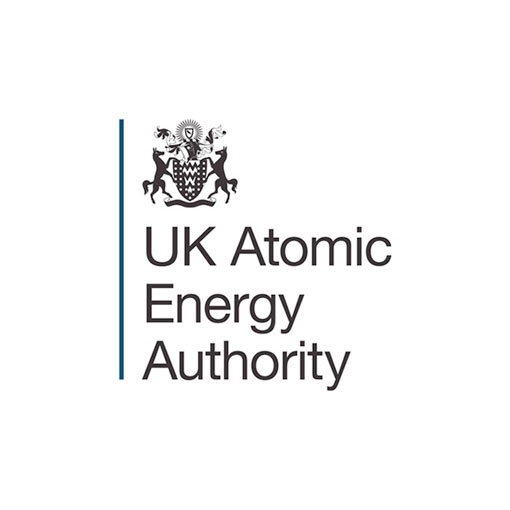 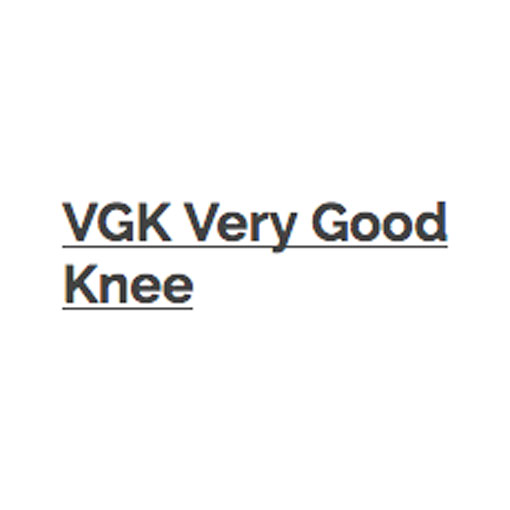 ABSL's Culham facility is home to our space products business and our UK based sales team. On site is a workforce of 47 people covering a wide range of skills from electrical and test engineers to sales and project managers. Culham is ideally situated within close proximity to our main customers.

AFRIKANET provide Broadband Internet Services via satellite to Africa and is an indispensable telecommunications partner for anyone operating in Africa.

Aurox was established to research, develop, manufacture and commercially exploit products in the field of confocal microscopy and automated pathology slide scanners.

The Constabulary (CNC) is a specialist Police Force and operates throughout the UK at civil nuclear licenced sites.

Croft was established in 1980 by Dr Robert Vaughan and others who had worked in the United Kingdom Atomic Energy Authority and associated organisations, to provide a service to the nuclear industry for the design and licensing of packages for the transport of radioactive materials. The company has remained with the original core activity but expanded its customer base worldwide with customers in Europe, the USA, Japan and China.

Specialists on sheet metal fabrications and the welding of various metals from mild steel though to copper, Crossman Engineering undertake work for the aircraft industry where accuracy and speed of turnaround is essential. Their clients include Oxford University departments, Harwell and Culham research work, and Reaction Engines Ltd , also based at Culham. A great deal of their work is on behalf of various clients who like their speedy response and ability to produce exactly the goods required and within a quoted timeframe.

Provides ideal office, laboratory and workshop facilities for a diverse selection of innovative and growing companies; offering flexibility, professional premises and a range of other services designed to support companies during the vital early years of operation. Office sizes range to suit businesses at all stages of growth.

GeneFirst Ltd is a molecular diagnostics company working predominantly in the fields of infectious disease, cancer diagnostics and personalised medicine.

We now work with approximately 3,000 businesses and train more apprentices than anyone else in the building services engineering sector. At the moment, we support around 5,000 young people in four apprenticeship disciplines:

Electrical
Plumbing
Heating and ventilating
Engineering maintenance
We’re one of the top three work-based learning providers in England and Wales.

Kaleidoscope Events is an event management company specialising in team building events for the corporate market. Offering a wide range of activities from outdoor summer Its A Knockout events to indoor conference ice breakers which vary from building, designing and painting exercises through to interpretations of successful TV formats like Krypton Factor, Enter the Dragons Den, Extra Factor. Lots of fun ideas, factsheets, case studies and videos on the website.

Whether you're planning to enhance your current living or work space, or embark on an exciting new-build project, get in touch with lapd architects today for your free consultation. We'll help you to add value to your designs through a creative, tailored process that focuses on your needs and vision. Contact us today to arrange your free consultation, and discover how lapd architects can help you to turn your vision into a rewarding reality.

Ludger is a bioscience company specialising in analytical technology for medical applications of glycobiology. This is used in the quality control of FDA- and EMEA-approved biopharmaceuticals worldwide, and can be used to support IND submissions. We have been operating since 1999 and have built up a client base including leading pharmaceutical and biotechnology companies throughout the world.

The UK’s National Nuclear Laboratory offers an unrivalled breadth of technical products and services to our customers across the whole nuclear industry.
We cover the complete nuclear fuel cycle, from fuel manufacture and power generation to reprocessing, waste treatment and disposal. Specific activities at Culham include radiation chemistry and corrosion relating to all areas of the nuclear fuel cycle, modelling of chemistry in nuclear reactors coolant systems and mechanistic understanding of the effects of irradiation on materials including ferritic steels, austentic steels, Zircaloys and graphite.

Neuro-Bio is a biotechnology company developing novel therapeutics and biomarkers for neurodegenerative disorders.

Orthomobility is a company that seeks to create prosthetic components that add real value to rehabilitation.

Reaction Engines is a privately held technology company that is unlocking the future of hypersonic flight, next-generation space access and revolutionising thermal management. The Company is based in Culham, Oxfordshire, UK and Denver, Colorado, US and employs over 200 staff across its sites, principally developing SABRE™ - Synergetic Air-Breathing Rocket Engine, a revolutionary new class of aerospace propulsion.

Our key strength is in combining technologies to create innovative solutions. Our dynamic, upbeat approach can feel like a breath of fresh air. We love what we do!

Sense is developing user-centred, handheld diagnostic test devices in the fields of infections and oncology.

Culham Centre for Fusion Energy (CCFE)
This is the fusion research arm of UKAEA which carries out nuclear fusion research on behalf of the UK government and Europe. UKAEA operates the JET facility for European fusion researchers, currently the world’s largest magnetic confinement fusion device, and the UK’s own MAST facility at Culham Science Centre.

Materials Research Facility (MRF)
MRF is a new facility at Culham Science Centre, established to analyse material properties in support of both fission and fusion research. It is part of the National Nuclear User Facility (NNUF) initiative, launched by the Government and funded by EPSRC, to set up a multi-site programme giving academia and industry access to internationally-leading experimental equipment.

Remote Applications in Challenging Environments (RACE)
RACE is also a new facility at Culham Science Centre - building on UKAEAs expertise in remote handling from operating JET. It will offer access to industry and academia to state-of-the-art testing facilities, remote handling equipment and expertise to design, implement and operate complete robotic and autonomous solutions.

The United Kingdom Atomic Energy Authority is also the owner and manager of Culham Science Centre.