The People in Autonomous Vehicles in Urban Environments (PAVE) consortium, based at Culham Science Centre, is tasked with working alongside government and industry partners to carry out the study, which will include asking the public for their views on this new technology. 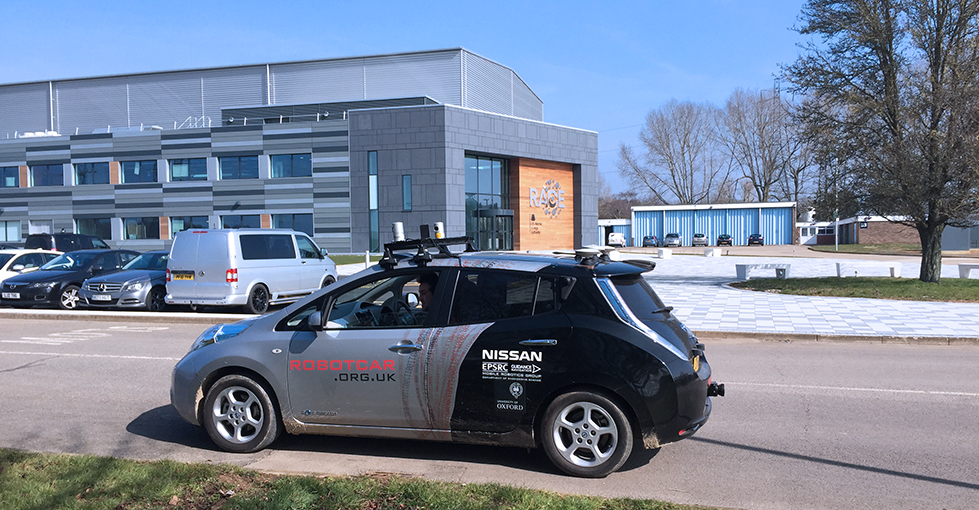 Have your say by completing the PAVE feedback form here